Strategies are challenging games which demand planning in advance to reach success. Many of them carry historical complexity within, and that is one of the reasons they are so popular. They give you the opportunity to be a part of another era, leading armies in celebrated battles.

On the other hand, there are many strategy games settled in the future, where conquests expand to other planets, other parts of the universe, and even non-existent places as well. And when it comes to those, you will find yourself waging wars against the aliens, orcs, wizards, etc.

Yet, the general goal in any strategy game is to establish dominance by carefully planning and using different tactics. They allow you to build your settlement, explore, expand on other territories, and annihilate other armies. Additionally, you can power up and upgrade your army, making it superior to your enemies’.

Strategy games can be divided into those that have all players playing simultaneously — real-time strategies — and those in which players take turns while playing — turn-based strategies.

While in real-time strategy games you have to make quick decisions, in turn-based games, you have more time to plot more detailed and realistic plans. But both of these genres have their advantages and provides players with a different experience of strategy games.

Believe it or not, strategy games have their roots in board games such as Chess and Go, or Risk game, as well as the miniature wargaming. The first strategy video game was made for a console in 1972. It was called Invasion and had many similarities with Risk game.

The first historical wargame, Computer Bismarck, was released in 1980, and after it, many companies released plenty of strategy headings throughout the 1980s. The first 4X game was Reach for the Stars from 1983.

One of the first real-time strategies was Herzog Zwei, released in 1989. Three years later, this genre became more popular when the creator of Dune II, Brett Sperry, forged the term “real-time strategy.”

Today, real-time strategies are outselling turn-based games. Although, both genres are pretty widespread and played. Here are some of the most popular strategy games of all time:

This game has been favored since it first showed up. Total War: Warhammer was released in 2016, and it immediately amazed players with colossal battles and highly detailed units. Now, a year later, Total War: Warhammer II took it to another level. Though it was made for PC only, with many improvements in the adjustment of heroes, interface, and possibilities to mix factions within an army, the second sequel of Total War: Warhammer, won over a majority of strategy lovers. 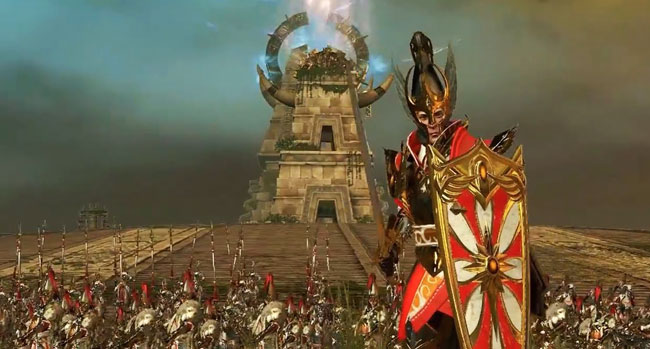 This game delves into fantasy and features four factions — Skaven, High Elves, Dark Elves, and Lizardmen. You will find dragons circling overhead and releasing gushes of fire, wood elves who will try to outsmart demonic creatures, and knights in shining armor who will rush to slice up armies of zombies. These armies will move through the Mortal Empires map, making the world of Warhammer one excellent adventure.

When looking at the tactics genre, one of the most celebrated games is certainly XCOM 2. Released in 2016, this game can be played on platforms such as PlayStation 4, Xbox 1, Macintosh, and Microsoft Windows.

In it, six soldiers struggling to survive have to fight the tyranny of aliens. You, as a player, will have to brace yourself for some guerrilla tactics, dissidence, and covert missions. Here, sacrifices are necessary since your dreadful enemy has surprising and deceptive abilities. With this game, you will have to travel around the world and infiltrate black market sites just to find weapons and tools with more power. 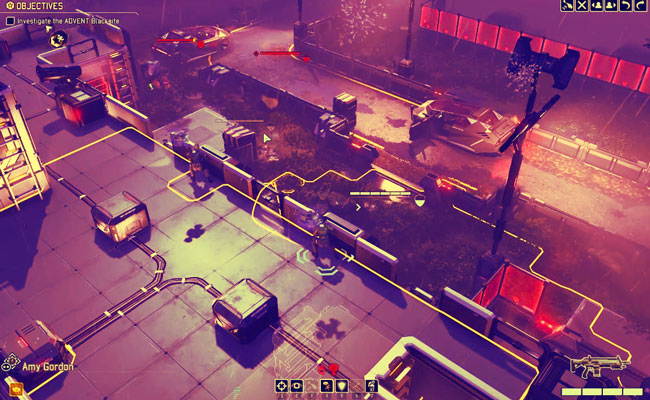 The XCOM 2 has War of the Chosen and Tactical Legacy Pack expansions. They feature new environments, stories, and an enemy named the Chosen, which will occupy your attention after the main game is concluded.

This turn-based 4X strategy is considered to be the best of its kind. Sid Meier developed this game, and 2K Games published it in 2016. It was made for Nintendo Switch, Microsoft Windows, macOS, iOS, and Linux.

Civilization 6 incorporates tutorials for newcomers and has many innovations for longtime players. Like previous installments, the goal of the game is to develop a civilization from the dawn of humanity through many millennia. The civilization you control expands over an entire map, growing from the Stone Age to the Age of Information. Here, you will be able to do active research in culture and technology, choose among 20 leaders with different agendas, and have many different win conditions.

Stellaris is known as a great real-time strategy that allows you to investigate the unknown space and control your own empire. Variety of alien races and ways to govern and faction attributes help you in making a decision on what kind of empire you want.

In this 4X strategy, you can expect rebellions of robots, infestations of mutants, and alien text that will make citizens of tour empire question their place in the universe. With a multiplayer mode, you can play Stellaris with other humans too, discovering tyrannical tendencies we all have.

When it appeared in 2010, StarCraft II: Wings of Liberty changed the way real-time strategy games were played. Zombies and planets flooded with lava make you relearn the essential elements of this game as you play it.

It is a real-time strategy that expects of you to build an army, gather resources, and kill your enemy before they kill you. StarCraft 2 demands making quick decisions in battle and even faster mouse clicks. That is a multiplayer game for PC, so you will play against a human, i.e., unless you want to play the single-player campaign. That means you might lose a lot, but you will get better the more you play.

Why Are the Strategies so Popular?

As you can see, strategy games expect a high degree of tactical thinking from their players and more skills than you would need for other types of games. But they give you great excitement and feeling of satisfaction once you master them. Many of them include a human opponent, which makes the rush even bigger. Overall, they challenge your mind and fingers and leave you with a unique sense of adventure.