XCOM is already a well-established and much-acclaimed series, with XCOM: Enemy Unknown rekindling the franchise’s life. But this expansion solidifies its status of golden standard for Sci-Fi turn-based strategy games, in addition to bringing the pain to new and veteran players alike. Find out why in this War of the Chosen review.

What WotC Brings to the Table

XCOM 2, stellar as it was, did suffer from occasional dryness content-wise. But WotC addresses this issue by coming packed with fresh new content, with a siding of innovative new gameplay features that spice up the already-delicious recipe of XCOM 2’s battle to foil the Avatar project.

Clash With the Chosen

The most prominent change to gameplay is the addition to the Chosen. The Chosen are three elite boss enemies that will be harassing you throughout your campaign. They randomly show up during your missions and have the power to decimate your team. 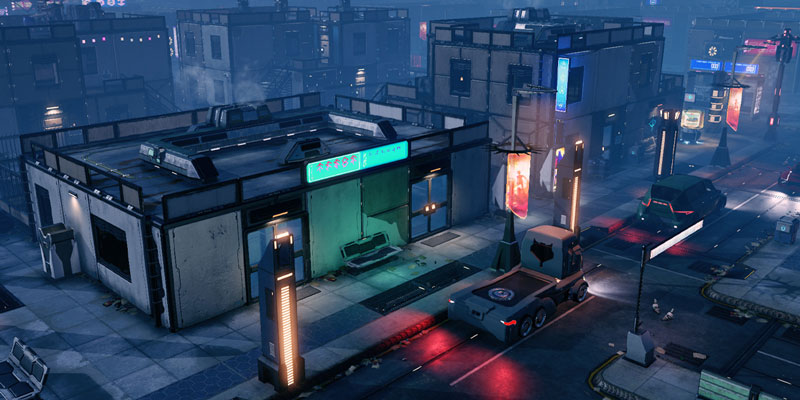 Now, this idea is not quite novel to the XCOM franchise. We’ve already experienced it in the Alien Hunters DLC, where the nigh-unstoppable bosses wreaked pandemonium to your squads. This time around, however, the concept was subject to some polish.

For one, the bosses don’t feel as overpowered as before, all the while presenting enough of a threat to have you dreading their arrival. Killing them is a pain, to be sure, but it rarely feels outright unfair when they overpower you. They each have their specialties, but they also come with weaknesses, from concentrated attacks to explosives, so combating them feels balanced.

Secondly, as they show up and vanish throughout your missions, they will evolve their tactics, in addition to becoming more formidable. Firaxis basically implemented Shadow of Mordor’s Nemesis System, only not as refined. Nevertheless, these elite warriors will figure out your teams’ weak spots and exploit them, learning from their shortcomings.

The Chosen really shake up the gameplay, as they add an element of both surprise and suspense. You’ll come to loathe them, and for all the right reasons.

While the Chosen will exacerbate your fighting efforts, you will not face the dreaded odds on your own. During your struggle, you will be able to gain the aid of one of three resistance factions. All three have their own specific advantages to complement your playstyle.

The Reapers are a group of sharpshooters that promise to add deadly precision to your missions. They specialize in long-range combat, with an emphasis on stealth capabilities. You will quickly learn to appreciate their efficiency. If used cleverly, they can stay in stealth mode the entire round, and some even attack while cloaked. Add their ability to use claymores and remain hidden, and you’ve got yourself a potent ally indeed.

A faction of genetically-altered human warriors, Skirmishers are a terrific tool to scramble the foe’s forces. Their main schtick is the power to draw in enemy units with a grapple hook. This works great for forcing the enemy out of cover or setting them up for a deluge of your own attacks. Beyond that, they have an impressively high move speed, making them a terrifying rapid strike weapon.

The Templars excel at assassination. As such, they work perfectly for cutting into the enemy’s softest points and causing the critical strike needed to dissolve any threat from the foe. They use their psionic blades to deliver killing blows, and can swiftly return to cover after the fact. No matter the target, the Templars will always find the deadliest means of inflicting damage to them.

These three factions integrate with the rest of the game’s content seamlessly. They’re excellently balanced to the point where only your personal playstyle will determine which one is overpowered. A fight such as this needs all the soldiers it can get. Speaking of which, your fighters now matter more than ever.

A few newly-added features add a dose of humanity to your warriors.

The Fatigue system will gradually wear down your soldiers, slowly sapping away their effectiveness. After a few consecutive clashes, a fighter will lose much of their combat prowess, suffering from stat decreases. The only way to overcome this slumping combat potency is to put them out of commission for a few battles. Once they have recharged their batteries, you may reinsert them into the fray.

This is a great way to shake you out of your comfort zone. Rather than slamming through the missions with the same optimized team, you now have to do without your finely-tuned favorites. Rather, you’re forced to keep a wide roster of grunts, adapting your tactics accordingly. 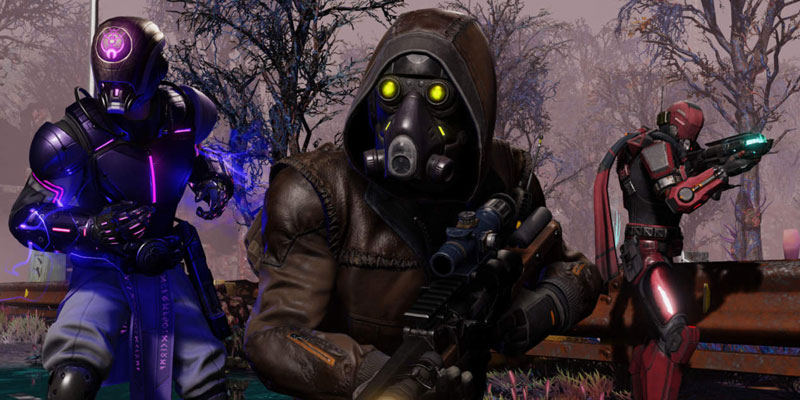 But what happens outside the fighting has become just as relevant. WotC introduces the Bond system, which will further highlight the importance of who you wish to deploy. Now, fighters can form close bonds with each other when they converse when unwinding. The deeper their relationship, the more effective they will be when battling together.

This includes giving an additional turn to each other or attaining new abilities. But should one of the two die in the other’s presence, the surviving warrior will fall into a blinding rage, shooting every foul xeno they encounter. And a new kind of alien enemy will prove quite the meat shield.

WotC adds a new enemy type, which it dubs the Lost. These are hopelessly mutated humans who now run amok, attacking both humans and Advent soldiers alike. On their own, they pose little challenge as a few shots will take them down without fail. But they aren’t on their own.

They usually swarm the map in vast numbers, leaving you scrambling to suppress their progress toward you. Some mission types focus primarily on dealing with the Lost, and these are reminiscent of Left 4 Dead with their last-ditch struggle to quell the endless hordes.

Oftentimes you’ll be tip-toeing around the map to complete your objective, in fear of drawing the Lost’s attention. This adds yet another layer of diversity to WotC’s action, as if there wasn’t enough yet.

Both Good and Bad

Beyond these immense new features, a few tidbits, both negative and positive, deserve mention. You now have the option of creating propaganda-like posters of your soldiers, which is a neat little touch. The editor for these photos is surprisingly robust, too.

The expansion adds new skins, as well as new enemy types that refresh the tactical challenge. That being said, the overall pace of the game has altered to what some would be displeased with. The hassle of building rooms and scooping up resources feels sluggish at times. Some features even appear unnecessarily confusing.

War of the Chosen brings a wealth of new challenges to experienced players, as well as loads of fascinating additions to the XCOM 2 base game formula. Even with a little extra fat in need of trimming, this release will give you more than enough to sink your teeth into for hours. Facing impossible odds is an XCOM game staple, and WotC provides struggle in spades.