The Endless Legend is a 4X game developed by Amplitude Studios. The second sequel of Endless franchise is combining familiar fantasy elements with sci-fi, which makes it one of the most alluring strategy games on the market.

It uses the Unity gaming engine and has both singleplayer and multiplayer options. Main platforms for this game are Microsoft Windows and Macintosh OS.

Endless Legend can be compared to Civilization. You select a faction, explore, expand across the land, and upgrade your technology. It includes strategic resources, diplomacy, an obscurity of war, and great victory that awaits you at the end of the game. So like Civilization, but with fantastic segments. Right? 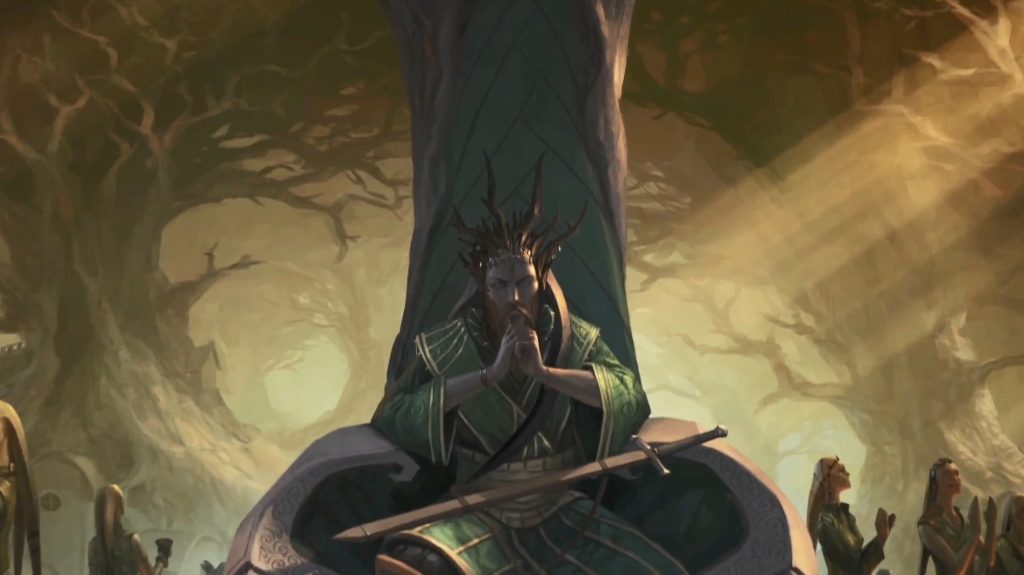 In some trivial sense, you could say that. But, looking at it closely, you will find that it’s much more. The goal of the game is to save the dying planet of Auriga. This planet is a residence for many factions — from elves to robots — and each faction has a particular way of functioning. Mentioned sci-fi elements bring a specific twist.

The Reception and Popularity

From there its popularity only grew, besides Civilization, this is the most played turn-based game. PCGames incorporated it in a list of the ten best 4X games.

One of the most appealing things in Endless Legend is the number of various factions. This means that your strategy will depend on which faction you choose. There are eleven major factions, some of which are Ardent Mages, Vaulters, and Forgotten, and minor factions that will bring you empire bonus if you manage to assimilate them.

Among the things that make factions attractive definitely is their backstory. The Vaulters, for example, are the descendants of the aliens who survived a crash of starship thousands of years ago. You can find traces of this in their technology. Their crossbows are built from the non-functioning cases of old space rifles, and they admire ancient tech as if it is some kind of magical artifact. 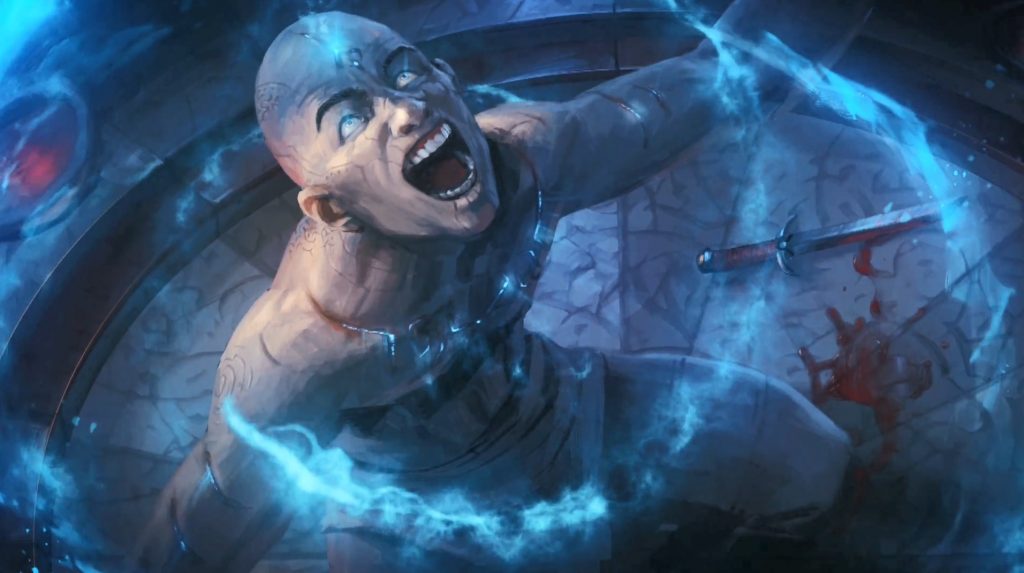 Different ways each race uses their strengths is another part of the game that makes it exciting. Ardent Mages are known for draining their power from their anger. The Roving Clans have the ability to move their cities across the map, and the Cultists can convert the villages of factions controlled by other players. What’s interesting about the Cultists is also the fact that they can create only one city.

The endless game also has the elements of RPG, so you will be able to use the hero units. These units can lead armies, govern cities and level up through combat en explorations. You can gear them up, and in combination with their skills, make them into stars.

Looking into the map, you will inevitably notice similarities to Game of Thrones intro. But, as you zoom in, it slowly changes into a more strategic map with girdled regions. The map contains regions populated by small villages. One region can support only one city. This means that whoever builds an establishment in a region will be the one to gain control.

Since this is a game that includes exploration, there are some areas covered by the grey foggy overlay. As your army moves across the map, the fog disappears. That classic touch of mystique is what makes the core of every strategy game.

Where to Find It and How to Start It

The Endless Legend is one of the games you can find on Steam. There are Classic and Emperor editions, as well as the Classic edition to Emperor upgrade and Endless Legend collection.

Whichever of these you choose, you will have to fulfill specific requirements.

If you install it on a PC, your computer will have to have at least Windows Vista 7 OS and for Macintosh platform MAC OS X 10.8 to 10.12.

All this being said, the Endless Game is one decent strategy worth of your time. Though it shares familiarities with many other strategies, it is undoubtedly one exceptional creation.

And with innovations it brought, it is a treat for many strategy lovers.